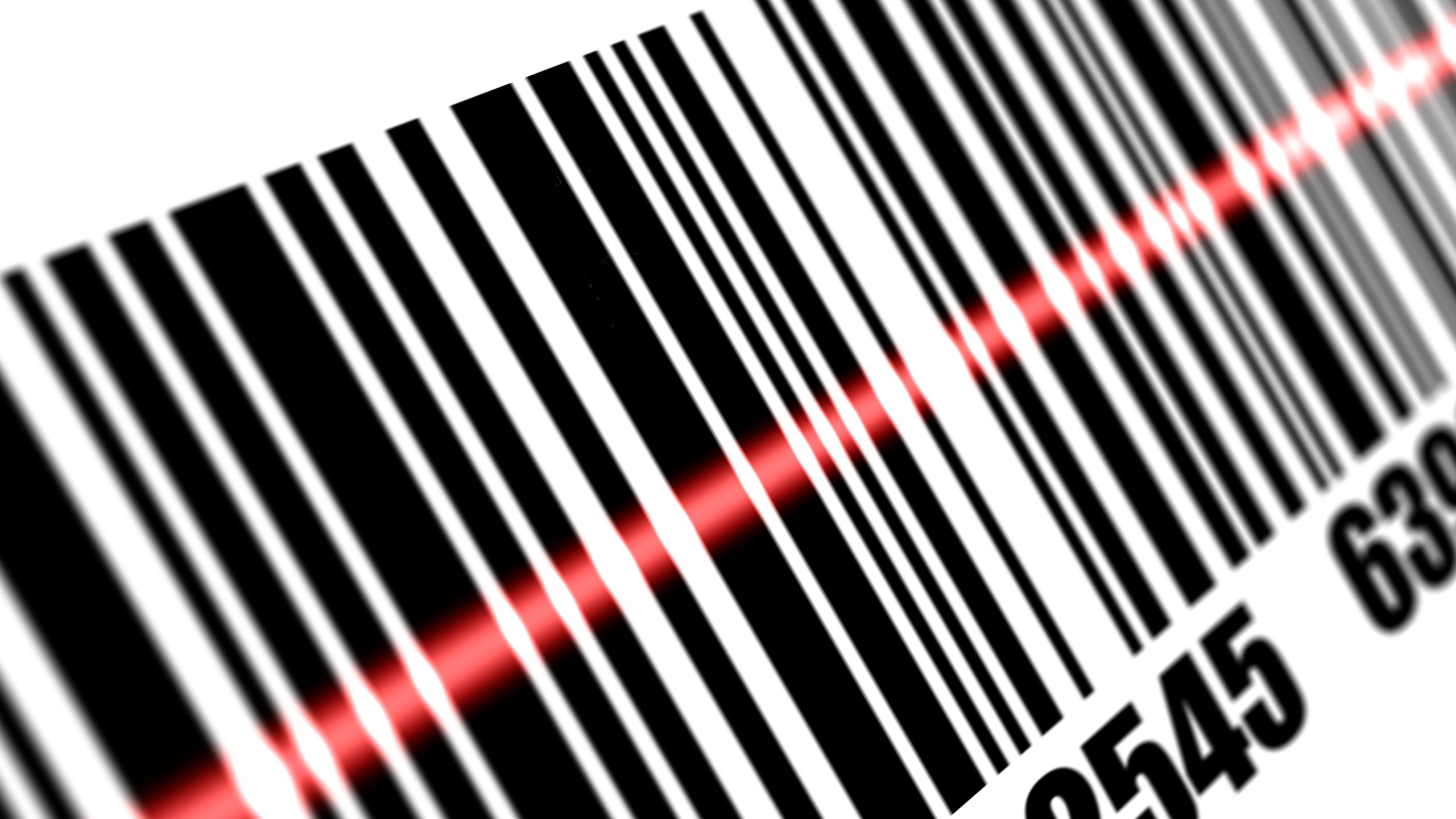 What’s black and white and read all over? The answer is, of course… a barcode.

Not what you were expecting? Well, there are lots of things you wouldn’t expect about the humble strip of black lines, which you’ll find on everything from tins of beans to cinema tickets to the parcels that arrive the day after a bout of late-night internet shopping.

At ExPD our business is built on barcodes, so we have every reason to be grateful to them. The barcode celebrates its 70th anniversary this year – it was patented in the US in 1951 – so here are some things you might not know about our black and white friend…

A line in the sand

The first barcode ever was sketched out in sand. Norman Joseph Woodland was soaking up the sun in Miami, Florida, way back in 1949 when the brainwave came to him.

Woodland had been mulling the problem over ever since his friend Bernard Silver, then a recent graduate from the Drexel Institute of Technology in Philadelphia, had told him about a conversation with a supermarket manager. The shopkeeper had complained about how long it took to carry out stock taking and to get shoppers to get through his store.

Woodland, who was already an inventor, was sitting in his beach chair when he dropped his hand down to the side, pulled it towards him and created four lines.

Barcodes are based on Morse Code

Woodland had learned Morse Code in the Boy Scouts and was thinking about that when his sandy-fingered revelation came.

He remembered: “I was thinking about dots and dashes when I poked my four fingers into the sand and, for whatever reason – I didn’t know – I pulled my hand towards me and I had four lines. I said ‘Golly! Now I have four lines and they could be wide lines and narrow lines, instead of dots and dashes’.

The first barcodes were circles

After Woodward had drawn his lines in the sand, he proceeded to make a circle with his fingers, creating a shape a little like an archery target. For years, what we now know as barcodes were circular.

Woodland and Silver obtained their patent and built a crude prototype that used a powerful 500-watt bulb to “read” the code. The contraption was huge and ahead of its time. One crucial piece hadn’t fallen into place and wouldn’t for another 20 years – and that was the invention of the laser.

They didn’t make it to supermarkets for 20 years

The invention of the laser in 1960 finally unlocked the barcode’s potential, providing a way to use a portable, highly accurate beam of light to “read” the width of the lines.

An IBM engineer called George Laurer refined Woodward and Silver’s design, producing the first rectangular barcode with vertical bars – the design that remains to this day.

The first product ever scanned

A humble pack of Wrigley’s Chewing Gum was the first ever barcoded product to be scanned in a store. Just after 8am on June 26, 1974, the little packet went under the laser at the till of a Marsh Supermarket in the small town of Troy, Miami County, Ohio. It was also the first product to bear what is now known as the Universal Product Code (UPC) – a standard agreed across the industry so that products can be identified from their barcodes in a way everybody understands.

The chewing gum pack was chosen to prove that barcodes were versatile enough even to work on the smallest packages. On significant anniversaries, the town of Troy still celebrates the event and its unique place in shopping history.

With us through thick and thin

Some people believe barcodes read the black and white lines as zeroes and ones to make up a number. In fact, the white lines are just the gaps – as Woodland noted all those years ago, it’s the thickness of the lines that makes up the code. A thick line represents a one, and a thin line is a zero. It’s the combination of these that translates to a number on every barcode.

It’s not just about shopping

Barcodes now are used in a myriad of interesting and useful ways – in fact they can be found wherever there is a need to identify and/or track an object.

For example, a not-for-profit organisation called RecycleBank has placed them on recycling bins to translate the value of recycled items into a cash value that can be redeemed as shopping coupons.

You’ll have seen them in libraries, on theatre and cinema tickets, on tags for pets and much, much more. And, of course, it is the predecessor to the QR code which we’ve been using over the past year to track ourselves – checking in and out of shops and venues during the pandemic.

A not so secret code

When you’re looking at your next haul of shopping, have a look at the barcodes – here’s what they mean.

The first two numbers are a country code. If the origin of the product is the UK, this will be 5 and 0.

The next five represent the company your product is from – each one has its own unique five-digit identifier. So that tells you if your chewing gum is Wrigley’s!

The five after that are a unique code for the product itself – it tells the machine whether it’s Spearmint or Juicy Fruit.

The final digit is a “checksum” – this results from a formula using all the numbers in the barcode, and tells the machine whether it’s been read correctly.

So now you know!

Billions of beeps a day

Now, of course, barcodes are everywhere. According to the non-profit organisation GS1, which maintains the international UPC standard, the average number of daily scans is around 5 billion. We’ve come a long, long way since that day on the beach!

Barcodes are our business

At ExPD, we scan millions of barcodes a year through our OmniPost system. This makes it easy for mailrooms in businesses, apartment blocks, manufacturing facilities and much more to keep track of parcels, mail and objects. If you can deliver it, you can barcode it and track it – it’s the technology our business is built upon and we couldn’t be more grateful!

Find our more about our OmniPost solution. 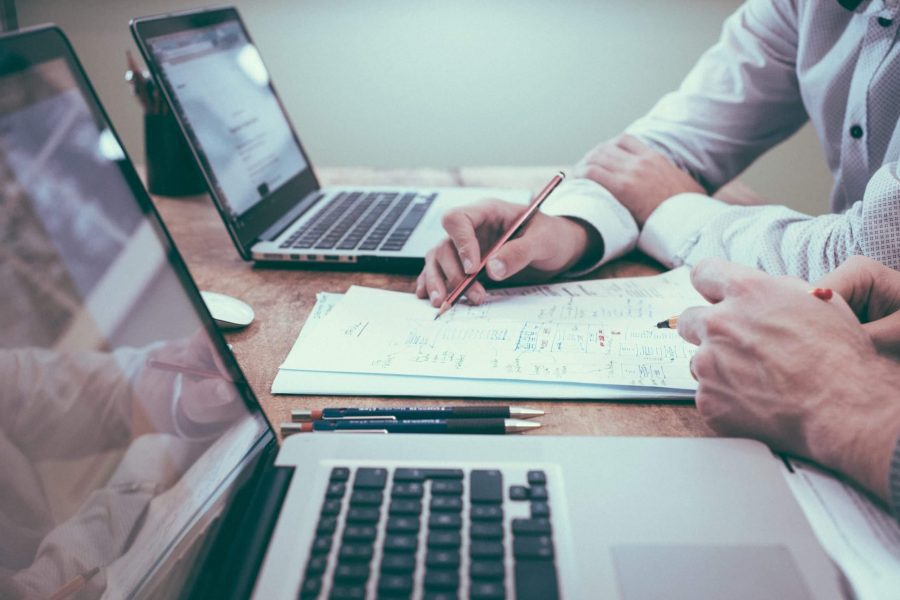 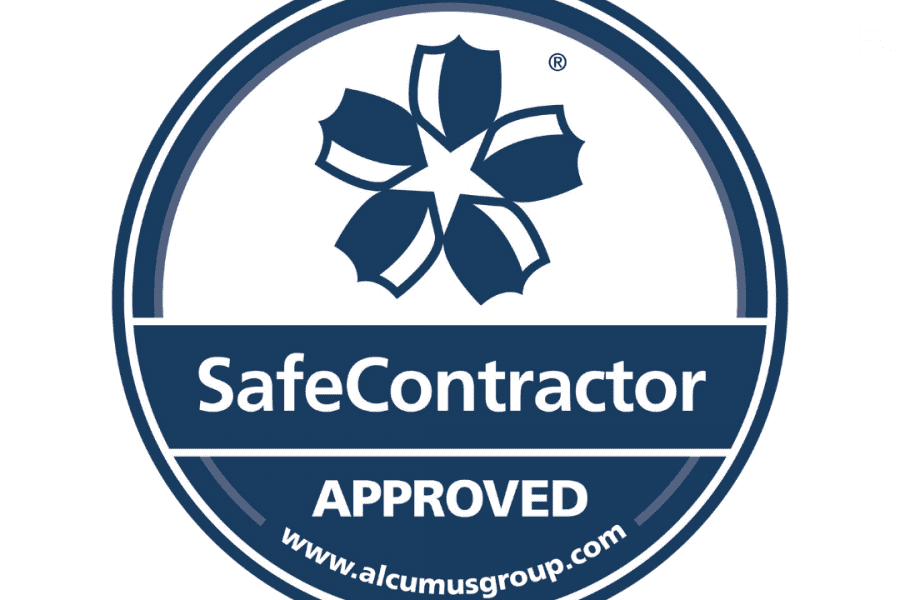